In today’s baseball world of stats geeks, a once in a lifetime player like Tony Gwynn might have been overlooked by today’s scouts because he did not walk allot or hit home runs and had a very unathletic body. These so-called experts and money ball enthusiasts overvalue power, on-base percentage, and athleticism at the expense of other valuable metrics like batting average, defense, and strikeout percentage. This cookie-cutter approach to baseball that looks to much into bat speed and is producing hitters who strike out a ton and hit for very low averages. Yes, home runs are at an all-time high, but so are strikeouts and lower averages. This has resulted in a very boring baseball game of repetitive strikeouts and home runs. In the 1980s, there were fewer cookie-cutter players who did things other than strikeout and hit home runs. The biggest example of this is Tony Gwynn.

What many stats geeks ignore is a high IQ. A super-intelligent player like Tony Gwynn may have been overweight throughout his whole career and not the most athletic player, but his brains made him the best pure hitter of his generation. Gwynn was famous for watching video of pitchers before it became popular. He would spend countless hours watching opposing pitchers, and this high IQ was used successfully in being able to understand the pitchers he faced.

Scouts today do not necessarily focus on work ethic and character, but this can make or break a major league player. Tony Gwynn whatever he lacked in athleticism, he made up for it in work ethic with his sure will to be the best. This resulted in him out working his contemporaries who were more gifted in their natural ability.

Ted Williams, who many believe to be the greatest pure hitter ever who’s own resume included the last hitter to hit 400 believed that Tony Gwynn was the best pure hitter of Gwynn’s generation.

Gwynn’s stats speak for themselves

Gwynn also came close to hitting 400 with a 394 average in 1994. Gwynn also got over 3,000 career hits, had 8 batting titles, 5 gold gloves, 7 silver sluggers, 15 all-star appearances and got into the hall of fame his first year of eligibility. Please see Gwynn’s amazing resume of stats https://www.baseball-reference.com/players/g/gwynnto01.shtml

Gwynn may not have hit home runs or took many walks but when you hit for amazing high average every year, play gold glove defense, hardly ever strike out, steal bases and our a leader on and off the field then not hitting the long ball and taking a walk does not matter. Today’s scouts should look for more players like Gwynn, and this would result in fewer cookie-cutter players we have today. 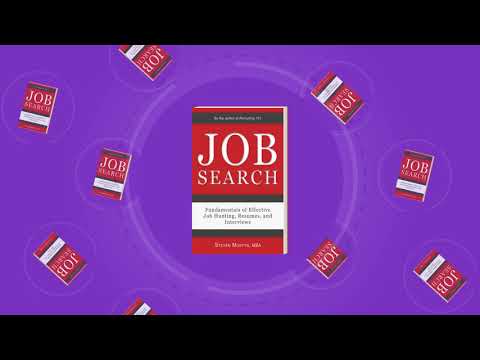